Create you own custom course. Learn How?
Login  /  Register Now 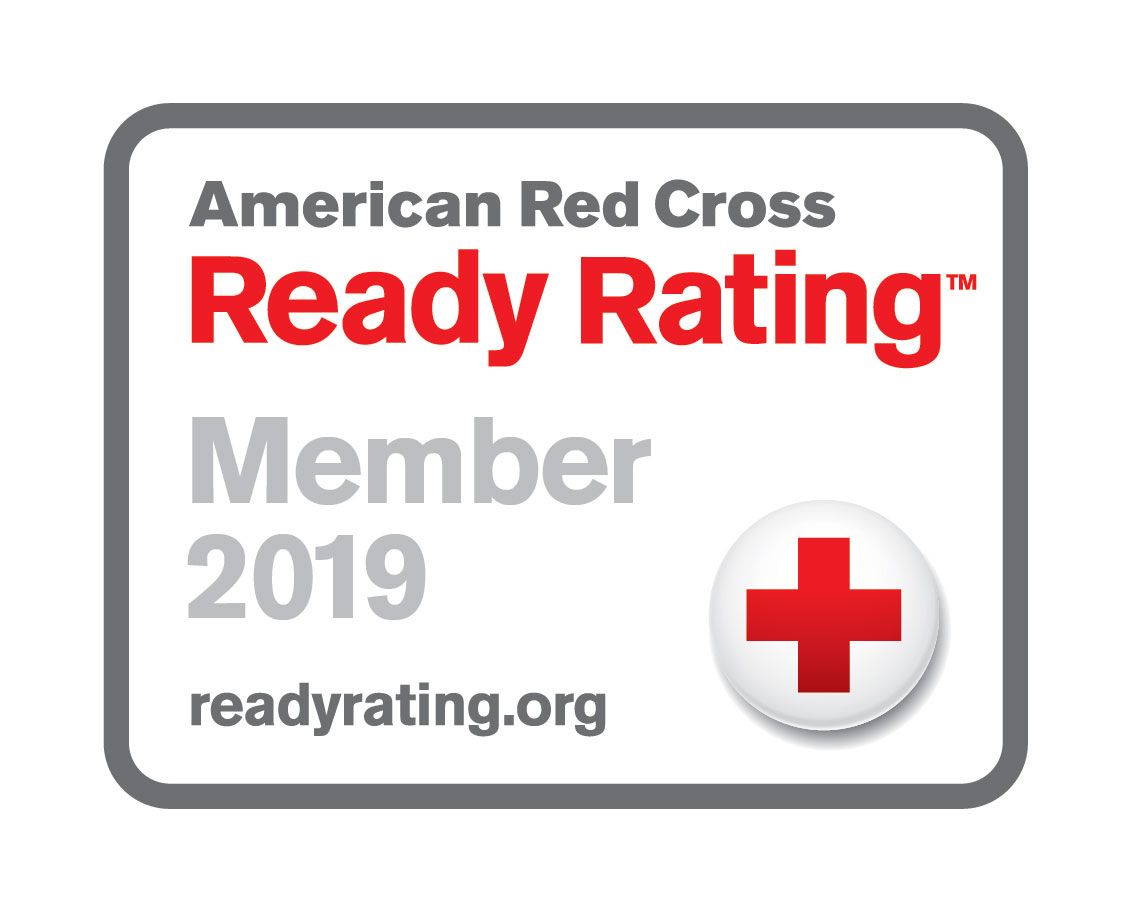 “Emergency management consultant Bill Cunningham has made the Titan HST app part of preparedness plans and training he devises for businesses, government agencies and other customers.

Cunningham, chief executive of Irvine-based Building Emergency Response Teams, got to try the app out sooner than expected in early September with some clients on the Caribbean island of Anguilla, including a hotel, as they braced for a direct hit from Hurricane Irma’s 185-mph winds. Cunningham had created a preparedness plan but hadn’t had time for a trial run.

The Titan HST app “helped keep track of everyone to make sure they were safe,” Cunningham said. “It really worked.” 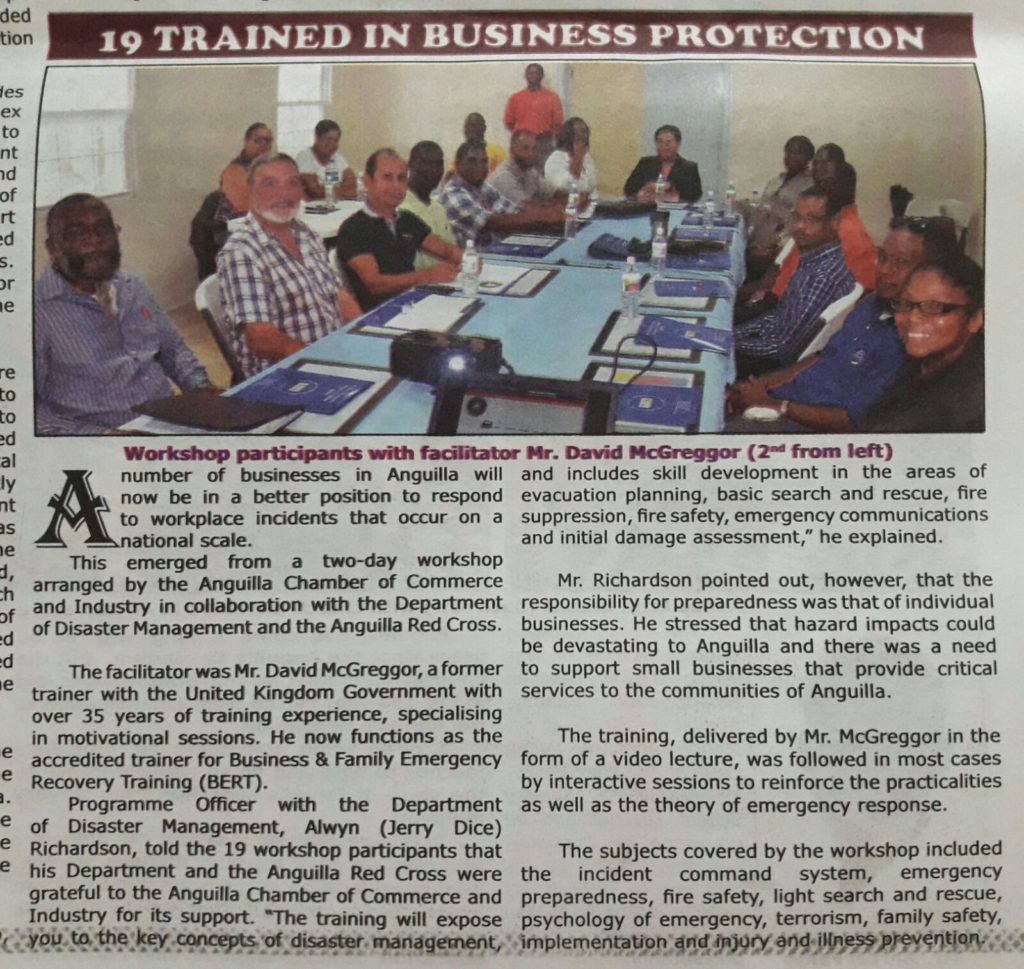